The protection of your data is important to us!

We use cookies and third party tools to improve the performance of the website, to carry out analyzes and to provide you with content that is relevant to you.

Individual Save Accept all


You can change your consent decisions at any time in your privacy settings.
Privacy-Settings
Categories
Information

Since 1991, the EU regulates how organic products have to be produced, processed and labeled, and how it is monitored that this is done properly. Since then, the EU law has ensured fair competition and protects consumers against misleading organic products. The EU eco-regulations 834/2007 and 889/2008 regulate the labeling of organic products. They allow the use of the terms "organic" or "ecological" for foodstuffs which are produced and processed in accordance with the regulations and whose manufacturers have been controlled accordingly.

The ingredient list of the product must indicate which ingredient was produced biologically. A food may be designated as "organic" or "eco" if at least 95% of its agricultural ingredients come from organic production.

A mandatory element on the label of each organic product is the indication of the eco-control center which the producing or processing company has examined for compliance with the legal requirements for organic farming and processing. The codes of the eco-control centers in all EU countries are based on a uniform pattern. For control centers based in Germany, for example, "DE-ÖKO-002", where "DE" stands for Germany, "ÖKO" or in other countries an abbreviation with corresponding meaning indicates the origin of the product from the eco-agriculture And "002" or another three-digit number the control point. This number is assigned by the monitoring authorities to the respective control center.

The organic regulations of the EU, which have been completely revised in 2007 and 2008, stipulate that organic food produced or processed in the Member States of the EU must bear the organic logo of the European Union, a rectangle in light green With a silhouette of a leaf made in white from the EU stars. If the EU organic logo is used, it is compulsory to make a geographical indication of the ingredients: "EU agriculture", if at least 98% of the agricultural ingredients come from the EU, "non-EU agriculture" for such products , Whose geographical origin is at least 98% in non-EU countries, and "EU / non-EU agriculture" for all other products

The German hexagonal bio-label offers a simple orientation to the consumer in Germany. In 2002 this mark was created by the Ministry of Consumer Protection and has been used since then for all organic products which have been produced, processed or imported into the EU under the EC Eco-Regulation. 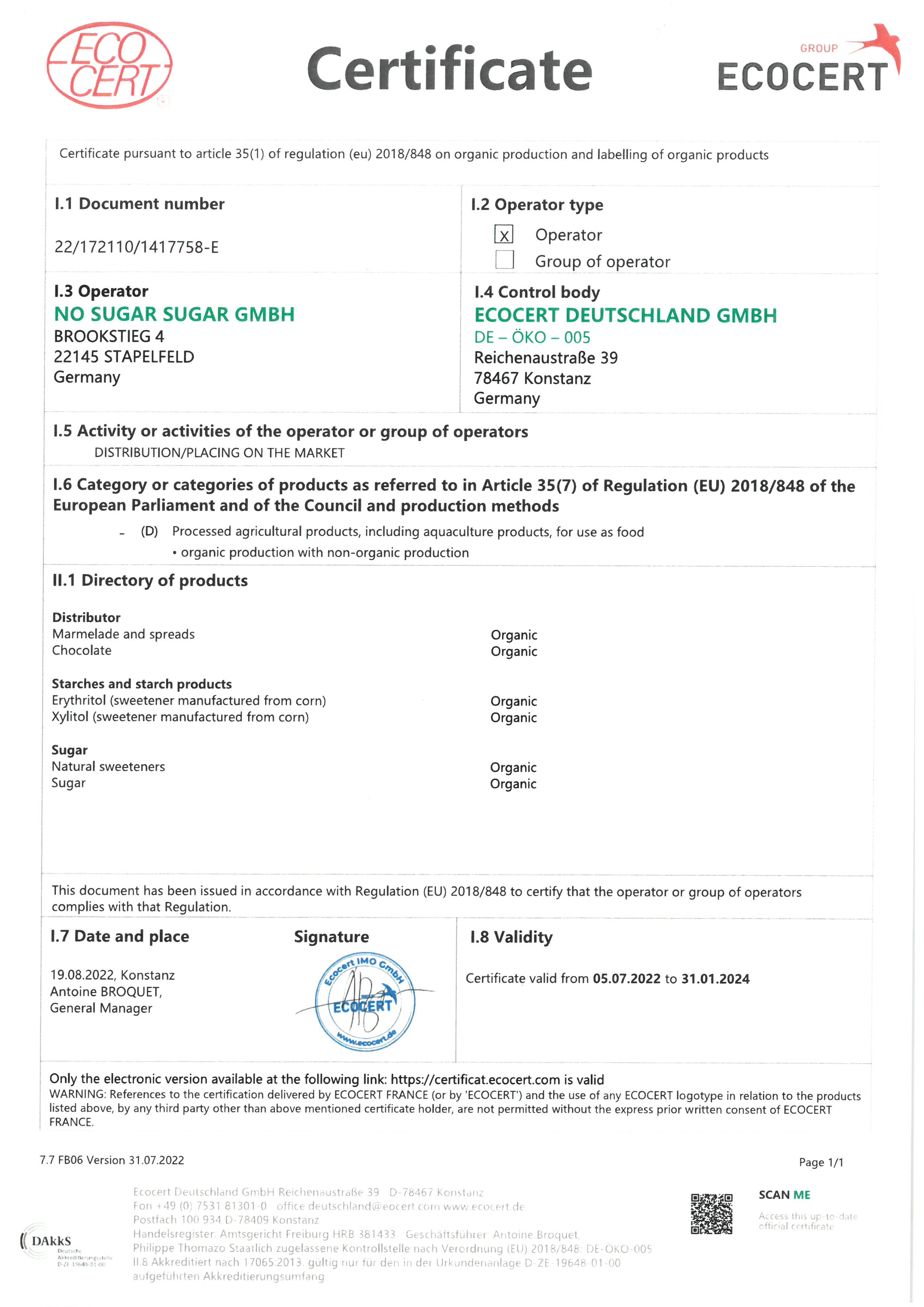